REI And I Want You To Go Outside 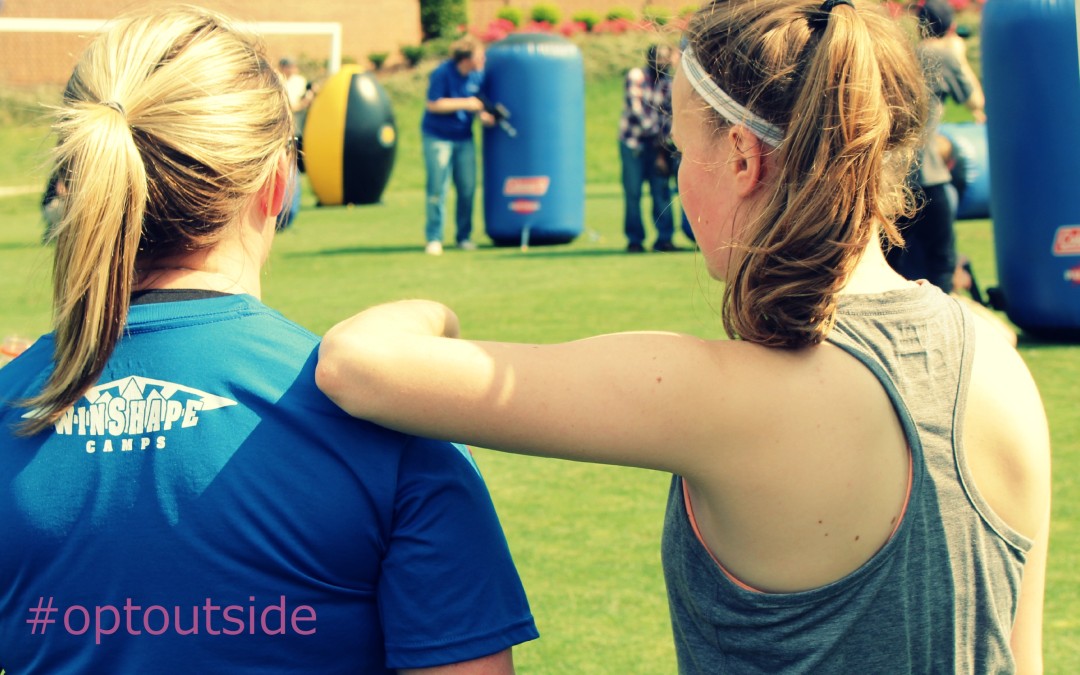 Thanksgiving weekend has become a symbol for consumerism savvy and the ever elusive great deal. Retailers move their opening times earlier and earlier in a mad frenzy to draw the larger horde of customers. Some retailers have tried to move against the tendency and close their doors on Thanksgiving but no store has touched the holy grail of sale days, Black Friday, until now. This Black Friday the massive outlet store REI is closing its doors in an effort to counter the hyper-consumer oriented mark to the beginning of the holiday season. This is the first time a store of this magnitude has made such a decision. It’s certainly a nice gesture, but why do it? Does REI just care about consumers consuming less or is there more? Of course there’s more!

REI is a company that believes in one thing above all else: people becoming more acquainted with the outdoors. Their mission statement reads, “to inspire, educate and outfit for a lifetime of outdoor adventure and stewardship.” There’s no better way to do that than to spend more time outside. Humans taking an active role in building up the world around them is something most people care about, and if you don’t then you probably should. You don’t need evidence to know that people can have a tremendous positive or negative impact on the natural world, and it is up to them which they choose.

We want to support REI in their decision, not only for the benefit of the world, but also for the benefit of individuals. We want people to take advantage of the relationships they’ve found because we know how special those are. Rather than rushing around a department store so that you can buy your loved one the cheapest gift possible, go out and actively build that relationship face to face. Take a walk, play a game and get to know each other more. It’s so easy to seek out a great gadget that you think that person will really like and believe that it is building your relationship. At the end of the day, it shouldn’t matter if you got your friend a new car or a pet rock, it should matter how well you know your friend and how much you care about them as a person. When I was a kid I had to get together with my family and roller blade around our neighborhood at least once a week, as if we were the whitest people on the planet. Sometimes I was so embarrassed I wished I would just disappear, but today I miss blading around the neighborhood with my dad showing off the occasional backwards blade. Those are times I spent with the closest people in my life that I can’t get back and I only want more of them. Go make more for yourself and the people you care about, rather than going and buying more gifts that will end up in a garage or box replaced by newer and newer versions of themselves.

Finally, we also just want you to do this for yourself. It is good for you to go outside and throw a football or ride a bike or roller blade. When I was a kid, to borrow from personal experience again, I had to wake up every morning and run around the block with my dad. Sometimes it was cold, sometimes it was wet, and sometimes it was both. I hated it at first, but I ended up just sucking it up and getting it done on a daily basis. I ended up being a great runner, and a pretty healthy kid. Now I often find that I  make more effort to find a better deal online than I do to take time out of my day and take care of myself. REI is encouraging me to do better and trade time being a consumer for being a caretaker of my own body. I encourage you to do the same.

If you haven’t guessed it yet, there is something that fits into both building relationships and and getting some good physical exercise, and that’s laser tag! We aren’t asking you to go to a laser tag facility or even rent our equipment, but if you want to make laser tag the thing that fulfills your effort to counter Black Friday I won’t stop you, in fact there may even be some sales in line to encourage the notion.