Guide to a Halloween Laser Skirmish 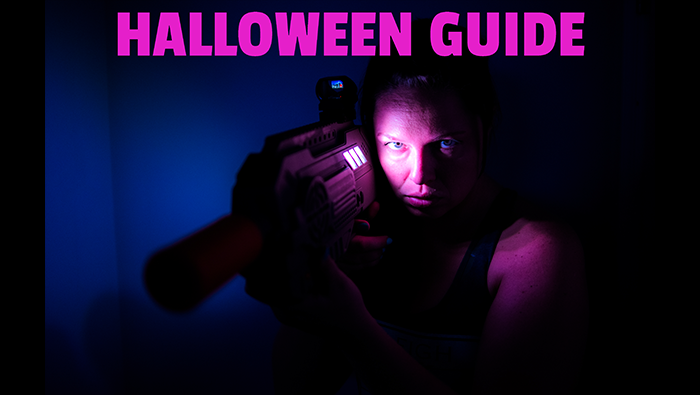 Ah, what a wonderful time of year! Hoodies, colorful leaves, and bonfires. The sweet smell of s’mores, pumpkin everything, and crockpots. And, of course, the beautiful sound of Timmy pumping lasers into his recently infected mutant friends. Sure, you could just pop in a scary movie, but is that really going to release all of that Trick-or-Treat adrenaline? Let’s be honest, those kids need to run around, blasting lasers at their friends and loved ones. So what are the keys to a great laser Halloween party? Well, that all depends on what time of day your laser spook will be taking place. 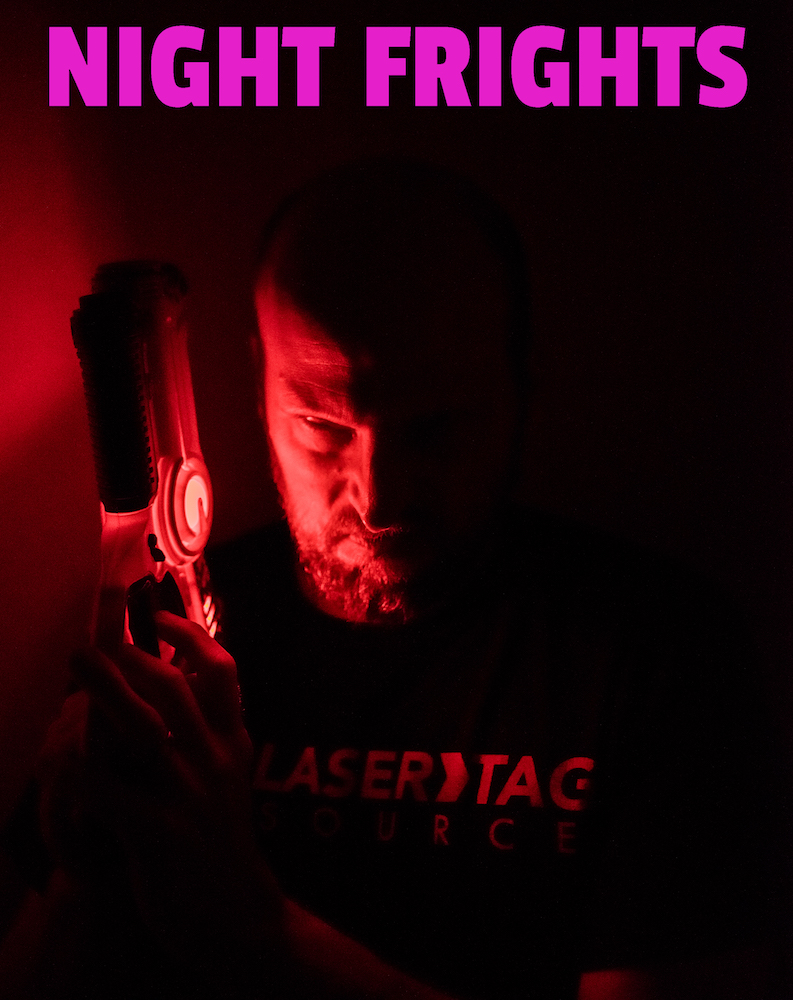 Let’s be honest: a Halloween laser tag battle is best at night (or in a dark room). With nothing but the lights of our beacons, party lights, and whatever glowing-eyed skeletons you have around, a laser hunt in the dark is a perfect way to end your Halloween evening (Halloweevening?). So what are the hottest taggers for a battle in the dark?

The Battle Rifle comes with the most Halloween-appropriate game mode of any of our taggers. Survivor mode is a zombie-esque game with a twist! It puts human survivors up against infected mutants – the big difference here is that the mutants have weapons of their own! Any time a mutant “tags out” a survivor, that human will turn into one of the infected. Play until the survivors have wiped out their infected enemies or until all humans have succumbed to the disease! We have a full GUIDE TO SURVIVOR MODE for you, as well. Be quick, though – the Battle Rifle has been one of our hottest fall guns, and stock is limited for the week of Halloween!

Our LIGHT UP THE NIGHT PACKAGES are practically made for Halloween fun. Let the sun go down, plug in those PARTY LIGHTS, light up the BEACONS, and get ready for a psychedelic throw down. Throw some Michael Meyers theme music on the speakers, turn on the Titans, and you’ve got yourself one awesome 90’s Halloween setup.

Looking for a way to kick off your Halloween festivities while the sun is still shining? Here are our recommendations on which taggers can get your party started.

Ok, in fairness, our flagship tagger is great for any event, at any time of day. But there’s just something about hiding behind a bunker (or, if you’re really feeling creative, a haystack), then popping out and sending your laser with pinpoint accuracy up to 1,000 feet away… It just feels right. Plus, you have the option of getting the CCM to keep a super detailed score on the computer. Just like the Battle Rifle, the iCombat is a hot commodity around this time of year, meaning we only have a few packages left. 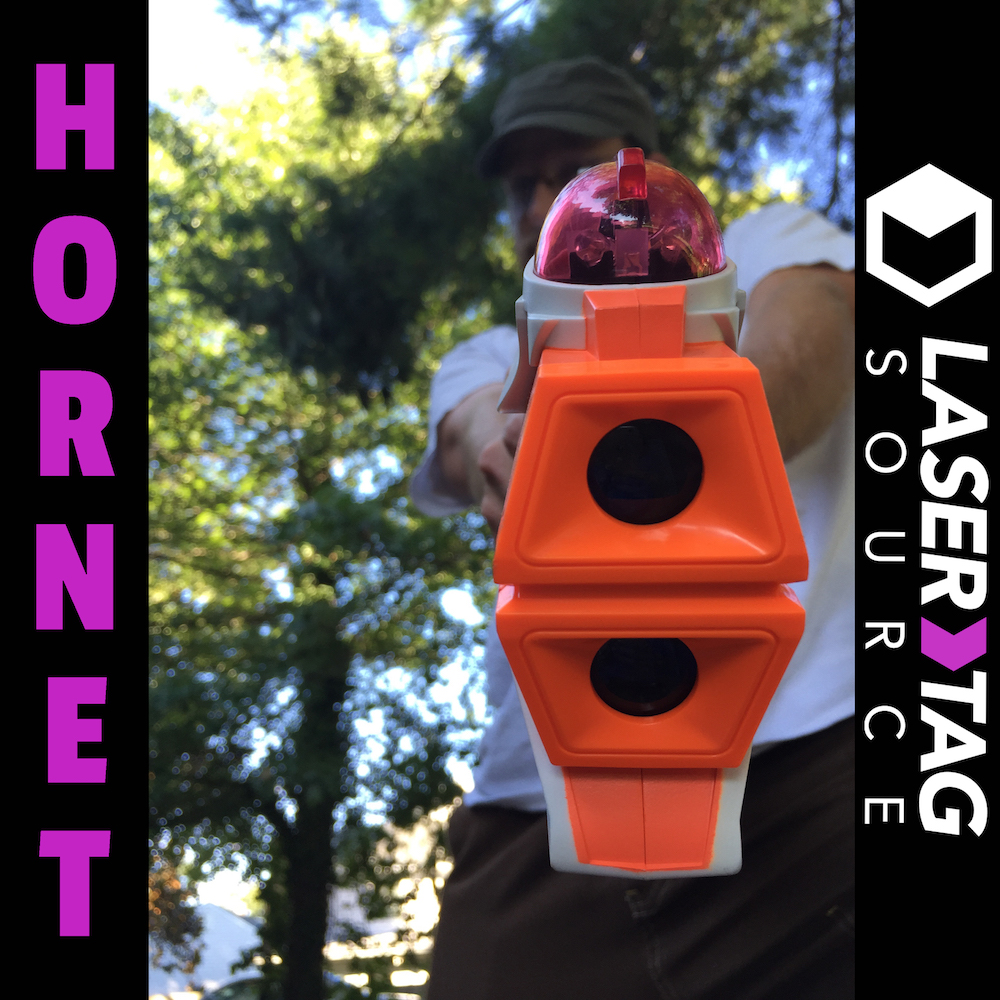 The Hornet is the perfect option for a more casual daytime battle. Hiding behind a bunker with no idea where your enemy is? Don’t worry, if Johnny-dressed-as-Frankenstein attacks, you’ll know. The Hornet will give you a “danger” warning as soon as your adversary gets too close.

Once you’ve picked out your tagger, the rest is easy! Just throw in some bunkers (make sure you take a look at our discount packages), then add on a few beacons and party lights to liven up the fright fest! The weekend before Halloween is renting out fast – be sure to get your reservation in as soon as possible!